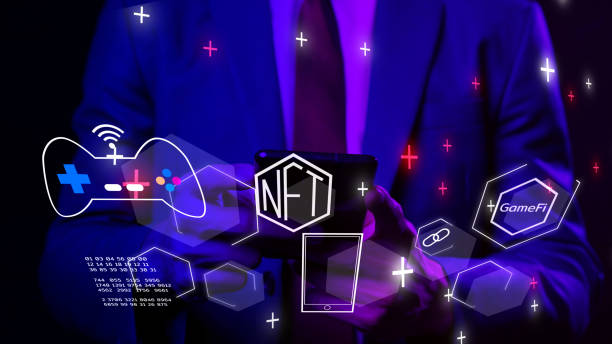 Imagine just sitting in front of your PC or holding a phone and earning money just by playing a game. Your parents (and most people, for that matter) would call you crazy, but it’s a reality. Play to earn (P2E) games have been one of the hottest topics amongst metaverse denizens.

One group lauds them for democratizing the financial market and helping the Average Joe. Others have doubts, especially regarding security and feasibility in the long run. However, both groups can agree on one thing – it’s not quite clear how these games work.

And since GamblingVerse readers have been requesting a proper explanation for some time, we felt like this was a perfect excuse for a guide. Bear with us, and you’ll find out how P2E games work, why you’re getting money, what the risks are, and everything else related to this topic. Ready? Let’s jump in!

The Definition of Play to Earn Games

Believe it or not, the notion of profiting from games has existed since the 2000s. Let’s take the iconic multiplayer fantasy game World of Warcraft as an example.

Within the world, players use gold as currency. Since it’s hard to come by and ‘farming’ it through in-game activities is time-consuming, some people came up with the idea to acquire as much gold and then sell it. It turned out that many players didn’t have the time but had the money to buy the gold. Grey-area marketplaces opened to facilitate transactions. And suddenly, people could earn money for the work they did in-game.

However, there were a few issues, mainly because selling gold for real money was forbidden. Also, scams were rampant because everything was off the books, and there was no one to enforce any rules.

How are present-day P2E games different?

Nowadays, the term Play to Earn is used to define any game that has a formalized way for players to gain tangible value while completing tasks in-game. Most experts agree that the ‘formalized’ part is what differentiates quasi-P2E games from real ones.

The exact form of ‘value’ you’re getting depends on the game you’re playing. It can either be liquid funds or an NFT that can be redeemed for something or sold on the secondary market. In recent months, more and more gaming developers have experimented with utility NFTs – special tokens that give out perks or additional benefits.

We’re going to focus on the earning part in a later section, so don’t worry. What you need to know for now is that P2E games have a formalized system that pays players in the form of cryptos or NFTs.

But how does the process go, exactly?

How Do Play to Earn Games Work?

The main thing to understand about playing to earn games is the economy. In traditional games, players purchase goods and give money to the developers. It’s a closed loop, and the player only gets entertainment in return.

P2E games make everyone equal. Theoretically, it’s possible to devise a strategy that will earn you more than the developers themselves. You, as a player, can create value, and other community members may agree or disagree with your judgment.

For combat and RPG play to earn games, the process works something like this:

As you can see, it’s a rather simple process powered by blockchain technology. The fact that the game exists on the chain ensures security and stability. Along with satisfactory content, this serves to democratize investments and keep capital safe.

But aside from pixelated wizards, horse NFTs and cute little monsters, there’s another sub-genre of P2E games – pay to earn casino games.

Traditionally, gambling is an activity that serves to provide entertainment while you’re losing money in the process. P2E casinos, however, changed things a bit. Decentraland is the metaverse in which most of these venues are located.

First, a group of investors teams up and decides to use their plots of land to build a casino. After the developers code everything, a P2E system is introduced. It works by registering players’ wagers and giving them a small percentage back in crypto.

Think of it as a decentralized and more volatile cashback program. Since it’s only the dawn of pay to earn casino games, many offer large returns. However, you should always be aware of the risks. Walk away from any offers that don’t really make sense.

Where Does the Money Come From in P2E Games?

It’s highly likely that your first comment on P2E games was something along the lines of “But why would anyone give me free money.” That’s healthy skepticism – a trait that’s always desirable. Most players don’t understand how the process works, which is a significant barrier to entry into these games.

Our team at GamblingVerse agrees with most experts in separating earning opportunities into two types:

As you can see, the money doesn’t fall from trees. In-game currencies are cryptos that the system automatically mints whenever a task is complete. These come from the pre-determined pool of coins. With NFTs, your earnings come directly from other players. In fact, interested parties directly determine how feasible your investment is.

Since the P2E game market is still fairly young, many studios and investors are throwing their hats into the ring. Of course, you should only pay attention to the best projects. And we don’t mean just in terms of investment opportunities. We mustn’t forget the ‘play’ part of play to earn. The point is to have fun while earning on the side, right?

That said, we believe these upcoming games embody both aspects of P2E fairly well:

Forgotten Runes Wizards & Warriors is a new game based on the Forgotten Rune Wizard Cult NFT collection. Aside from the usual land and resource gathering, it also brings something new to the table – custom lore. Wizards have long been a centerpiece in the fantasy trope, so players can create their own stories. This lore, along with individual wizard stats, will determine the value of each wizard NFT.

More great content is coming from the NFT niche, with renowned artist Loopify having plans for his own game. It’s called Treeverse and draws inspiration from classic games such as Minecraft, the Legend of Zelda and others. Players are excited about this one because of Loopify’s transparency. He posts monthly updates, previews and animations on his Substack for everyone to see.

Let’s not forget about play to earn casino games, too. Virtue Poker is already making rounds as a potential PokerStars killer. Virtue Gaming is set to team up with the Malta Gaming Authority, one of the foremost iGaming regulators in the world. The project is set to be the first-ever play-to-earn poker site, giving all players crypto rewards for participating.

And last but not least, we have the upcoming Bored Ape Yacht Club collaboration with Aminoca Brands. While not all details have been released yet, it’s known that BAYC NFT holders will get exclusive benefits. Furthermore, there will be a new cryptocurrency and additional NFTs to go along with the beloved Apes. In terms of investment, this is the one to go for. Every celebrity has an Ape, so resellers are already frothing at the mouth.

Of course, these are just some of the most popular projects. Indie developers are also interested in the P2E games market. GamblingVerse will write about projects that might be of value in the future, so stay glued to our site. Staying informed is the only way to stay safe in the crypto Wild West.

As with any new niche, scammers are keeping a close eye on play to earn games. It’s already a multi-billion dollar industry, so there’s a share of the pie for everyone. Those who seek to do so maliciously will often orchestrate what’s called a rug-pull.

Let’s say an NFT game is launching, and they’re selling the first batch of 100 for 30ETH apiece. The quantity is scarce, so there’s a high chance of people paying a premium just to belong in this exclusive group. Soon afterward, outside investors will join in and throw their money around. All of a sudden, the developers abandon the project, and you have wallets worth millions slowly turning into dust.

While rug-pulls are often related to NFTs, there’s also a popular crypto-related scam – the pump and pump. It starts with the minters of the in-game currency colluding. As there’s a limited number of coins, they will silently keep a large batch to themselves. Once the main quantity is released and the coin amassed significant value, the scammers will instantly sell off and leave everyone hanging.

Now, you’re probably wondering how to stay safe while playing P2E games. The answer is research, research and more research! If a P2E project doesn’t have a good whitepaper or if there’s next to no info about the founders, then it’s most likely a scam.

Remember – cryptocurrencies and NFTs are volatile assets and pose a significant amount of risk to your financial well-being. Never spend more than you can afford, and follow the news closely. It’s the only way to have your crypto wallet intact. 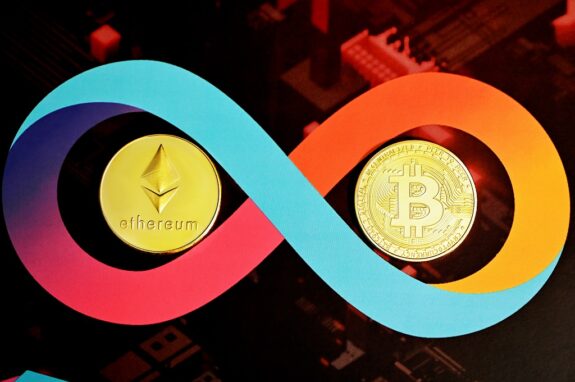 Top Crypto to Use in Metaverse Casinos

Metaverse gambling is already grabbing all the headlines. It’s no surprise, as casino fans have… 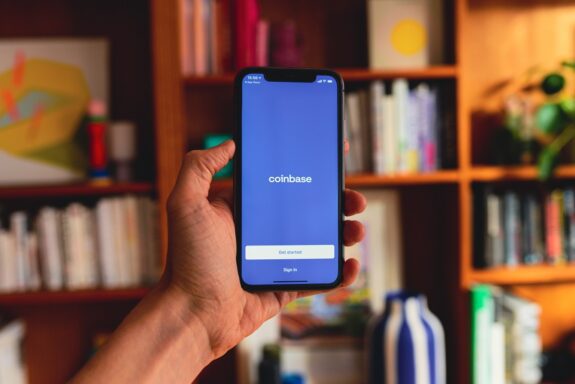 When someone mentions metaverse gambling, the first things that come to mind are juicy play-to-earn…